The ability to look
at yourself through
the eyes of others 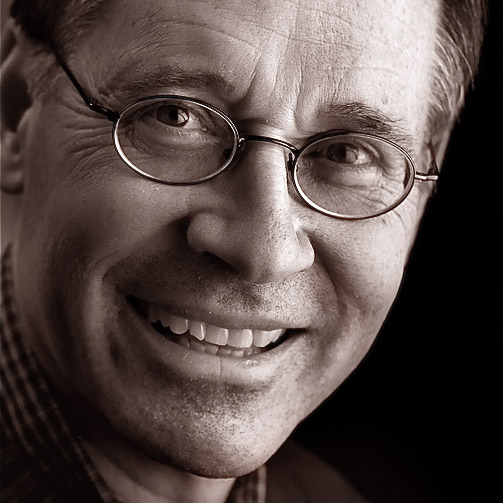 Few companies practice conflict management, even if this is required much more frequently.

Two parties can disagree on a topic, but if they both feel respected and seen, finding a solution will be a lot easier.

It is also about getting each person to understand his or her role in the conflict. Consider for instance the merger of two companies with different cultures, where there is no focus on developing a new culture. When everyone continues to do what they have always done, conflicts can arise quickly.

Role reversal is one of the most efficient methods of conflict management. Taking the other person’s perspective and really trying to understand him or her will change and improve communication once the participants are back in the situations that occur at work.

As an example I was asked to help a consulting firm during a team building. They had made several attempts with the assistance of various people in order to resolve a long term conflict between two of the consultants. After a while the conflict became obvious to me as well.

But during the process the two consultants regained their respect for each other and the motivation to work towards a common goal. It became clear to them how they came across to each other. They got to the point where they apologized to each other – and to the team – for the way that they had behaved.

Two years and the assistance of various coaches and external consultants had not solved or improved the situation. Using action methods and involving the whole team made a major difference and left everyone speechless at the efficiency of the approach.

The role of the facilitator is to provide a safe setting, give feedback that is precise and constructive enough to motivate the team to change their behavior, and most importantly to encourage them to try out new ways of communicating and interacting. 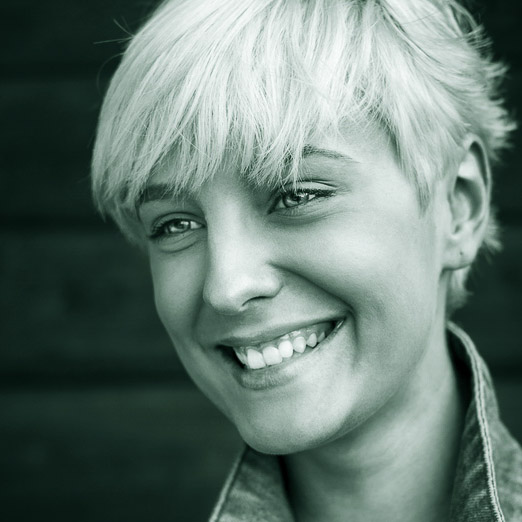