Why should
anyone be
led by you? 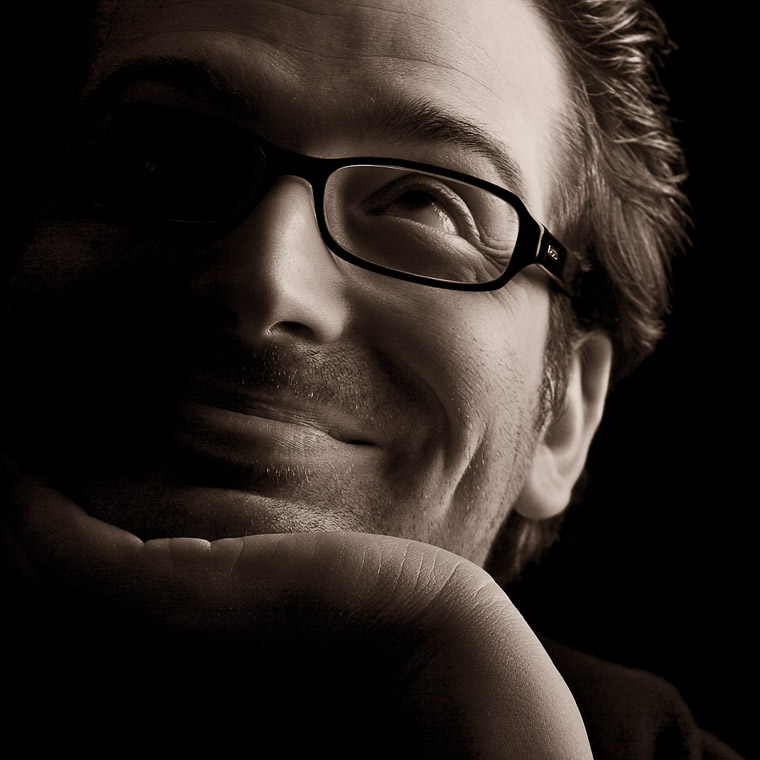 The two internationally acclaimed experts, professor Robert Goffee and professor Gareth Jones, have spent more than 20 years researching the characteristics of successful leadership. Based on their findings they propose four key elements:

Create a sense
of connection
and belonging

Be personal and believable,
with strengths
as well as weaknesses

Recognize each employee’s
effort and contribution

Verdu works with individual leaders as well as groups

To become the leader that people want to be led by, you have to develop your consciousness about your behavior and the effect you have on your team and others around you.

We refer to it as increased awareness, involving cognition as well as your senses.

Interview with Eduardo Verdu, expert in Morenian action methods, from the annual symposium at ODeF Institute i Geneva.

An example from a leadership  development program:

One of the participants in a program I was running for a major, international company was a young, very intelligent manager with several Master’s degrees and a Ph.D.

The other managers in the company were afraid of him. He looked authoritarian, was dressed formally in a suit – everything was perfect. His capacity for analytical reasoning was amazing. He had no insight into his effect on other people, only a lot of frustration over not being able to reach his goals.

Through reflections in the group, by being mirrored and confronted as well as by taking the role of others, he gained new insight. Initially the way he affected his colleagues made him sad, but at the same time he was relieved by understanding something he had not been aware of.

When the group met again a few months later, he thanked the facilitator and the group, saying: “Since I was here last time, I have created results that I have never managed to achieve before, and the reason is that I connect with people in a new way.”

This leader had learned to meet people where they are at – not where he would want them to be.
The group gave him the insight that caused him to wake up and realize that he had a role repertoire and a set of resources that had been “sleeping”.

We frequently see an unexploited potential in the relationship between leaders – and also between leaders and their teams – that is caused by lack of communication. For a company this means untapped or significantly reduced opportunities for revenue.